How Diana Walker Neve Went From Elgin Dr. all the Way to Broadway 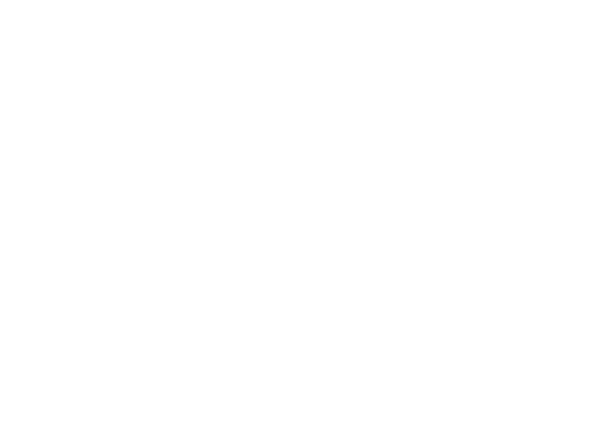 By and for Canyon Rim Residents Dealing with the New Normal

According to Utah Naloxone, more than 10 Utahns die every week from an opioid overdose. The Deseret News recently published an article stating that in southeast Utah, 94 percent of overdose-related deaths between 2014 and 2016 resulted from prescription opioids, while only six percent were due to herion. Opioiod abuse is also the leading cause of death among new moms in Utah and pregnant women, according to a recent study the University of Utah Health.

Naloxone is an antidote for opioid overdose. Not only can it reverse the overdose, but it can save a life. As such, volunteers at this service project will assemble 1,000 naloxone kits that will be distributed throughout the state.

Volunteers at the Canyon Rim Cares Day of Service will be assisting in the assembly of the naloxone kits. The kit assembly is safe for all ages. Supplies will be provided by Utah Naloxone.

Canyon Rim Cares is Supported By